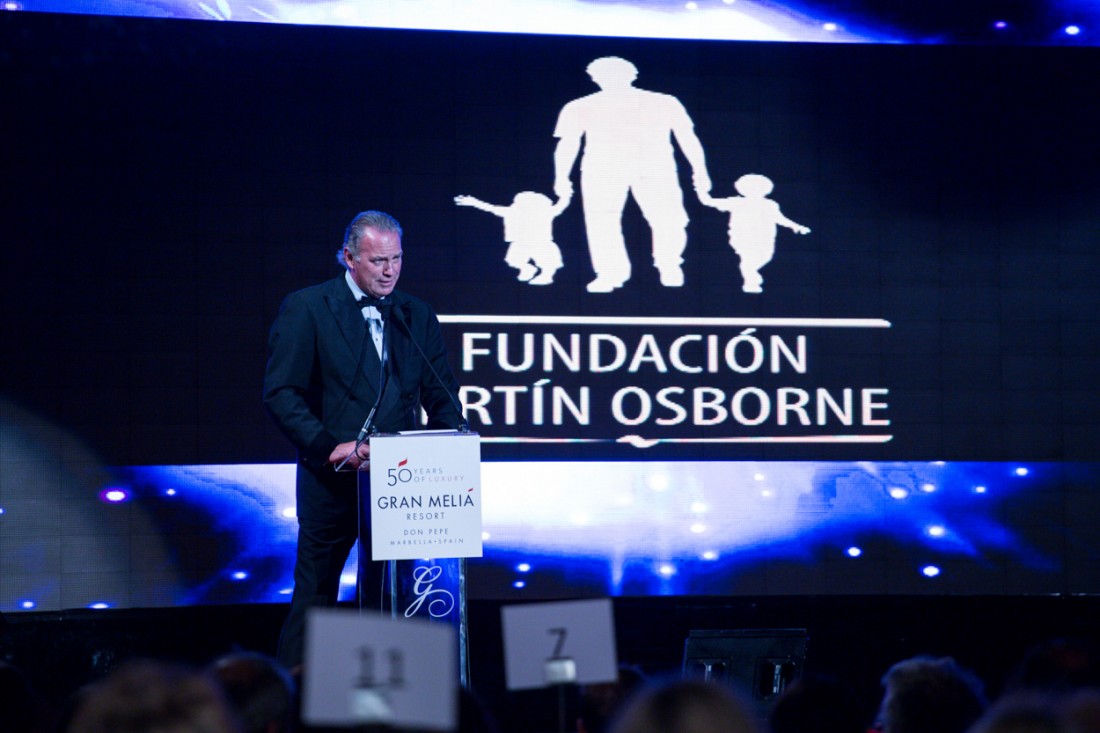 A non-profit organization formed by Bertín Osborne and Fabiola Martinez Benavides, parents of a child with cerebral palsy, a term used incorrectly by the world of Brain Injury sufferers. They defend the idea that parents play an important role in brain development of their injured children and their motor, cognitive and sensory abilities.

In Spain there are over 400,000 cases of brain injury and this foundation has opted for therapies developed by an American physical therapist and founder of the Institute for the Achievement of Human Potential in Philadelphia known as by Glenn Doman method. The method is based on early stimulation of children thanks to the systematic educational work of progressive and effective movements in motor and intellectual areas.

The grant has been used to cover part of the financing of Doman program in Spain, which offers support and training for parents who want to be part of the evolution of children suffering from a brain injury.